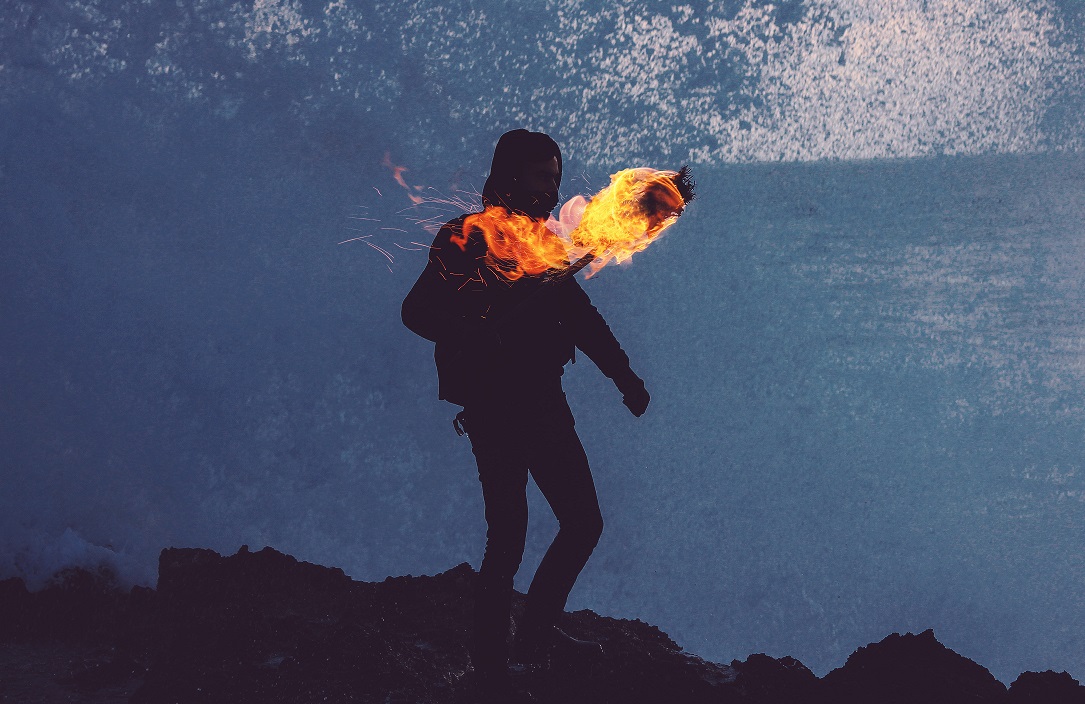 After the fun and festivities of December, January can seem a little bleak. Luckily, there are plenty of events throughout the UK and beyond to brighten up the start of the year. Here are our favourite events that are well worth a trip.

The Haxey Hood is a true celebration of English eccentricity which dates back 700 years. It is based on the folklore of the retrieval of a high Lady’s hood, which she lost when she had gone riding. As a reward for its return, she gifted several acres of land to the townspeople, under the condition they reenacted the hood’s return every year. The celebration is held on the 6th January each year. Participants go from pub to pub in procession lead by the town fool. Traditional dress is worn by many participants. A leather ball is passed around to represent the retrieved hood.

Additionally, children can get involved in the Twelve Sack Hoods game. 12 sacks are scattered across a field, and they must retrieve them and return them to the Lord at the top of the field without being tackled. 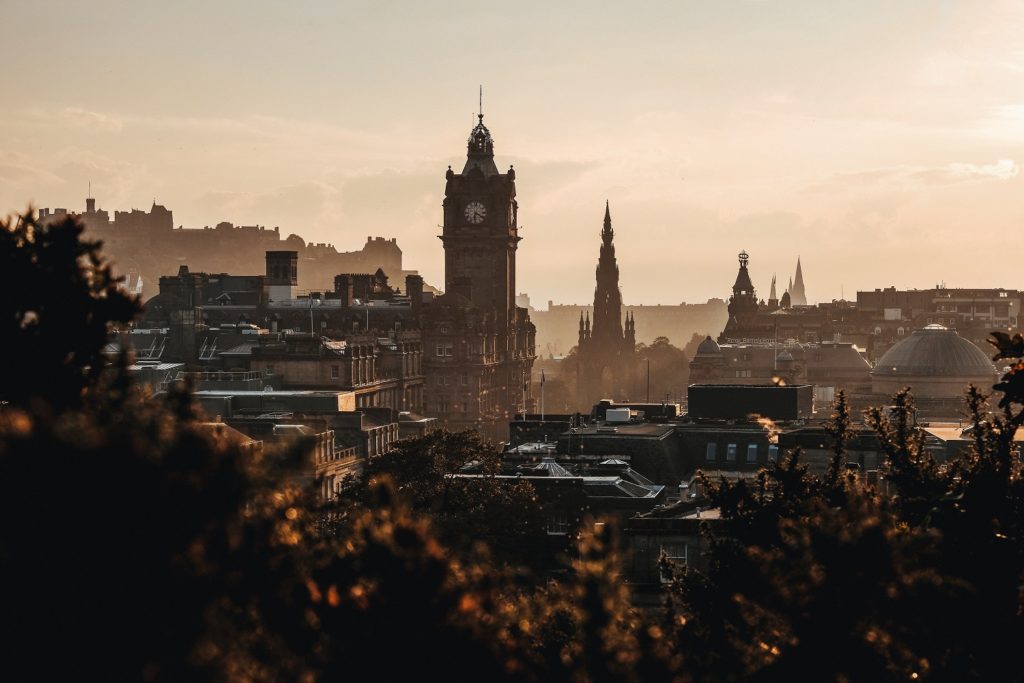 Edinburgh is a great place for a January break

On the 25th January, Scotland celebrates their national poet, Robert Burns. Events are held all over the country. Our recommendation would be to explore Edinburgh’s old town. You can book a table for a traditional Burns’ supper, complete with Haggis and Bagpipes! Alternatively,  head to a Ceilidh to try out some fancy footwork.

You can even get a Burns introduction at the historical Edinburgh Castle.

Amsterdam’s Light Festival runs from November through to January. You can enjoy it after Christmas when the town is much quieter, and still just as beautiful. You can experience the light art installations by either boat until January 21st, or on foot until January 7th. They have been designed by renowned artists and architects, and bring a whole new edge to the pretty city. Many sites offer a shuttle bus or transport links right to the heart of the city centre. 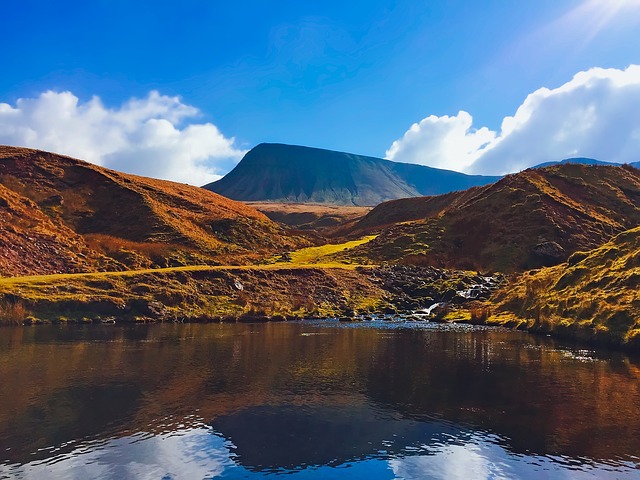 Use your January motorhome hire to be romantic, without Valentines crowds

If Valentine’s Day is too commercialised for you and your beloved, why not try a romantic St Dwywen’s Day break on the 25th January? Dwynwen was a Welsh princess who became a nun after being unable to marry her true love. After her death was named the Patron Saint of lovers.

Make a pilgrimage to St Dwynwen’s Church at Llanddwyn Island on Anglesey for a cultural date, or take in the romantic scenery of the Brecon Beacons.

This annual fire festival is held on the island of Shetland every year, with 2018’s on 30th January. The events celebrate the island’s Viking heritage, culminating in a procession that can boast 1000 participants and the burning of a traditional galley boat. You can take a ferry from mainland Scotland and book a pitch on the island. Take in the breath taking views by day as well as by firelight at night.

The Dunkirk celebrations date back to the 17th century. Traditionally, the carnival was an epic send-off to the fishermen who would leave for months to fish for cod in the Atlantic. Every Saturday from January 13th to 3rd March you can expect music, balls, colourful dress and a party atmosphere. 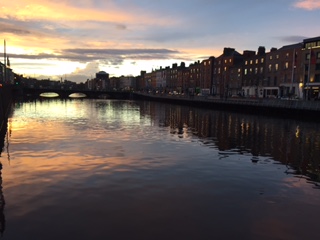 Fans of the late hit maker and cultural icon can enjoy David Bowie’s music and influence across venues in Dublin from 5th-10th January 2018. Campsites around the city limits will allow you to escape to peace and tranquillity when you’re done with the music scene.

Have you been anywhere exciting in January? Let us know! 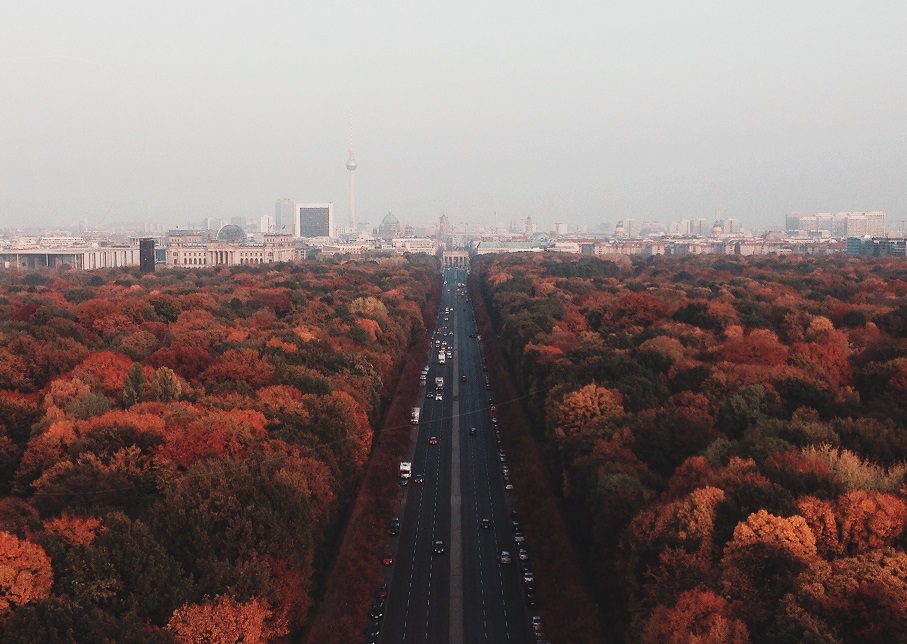 European Places That Get Even Better In Autumn

As the nights start closing in, many people imagine that the holiday season is over. But autumn can make for some beautiful holidays. Not only does scenery become more dramatic, but often prices are much cheaper and places are less crowded. Here are our top autumn escapes:

As the hen do and stag season ends, Amsterdam becomes even more charming. Wander the canals and take in cultural sites such as the Van Gough museum and the home of Anne Frank. Rent a bike and explore the famous Vondelpark while the leaves are vibrant and colourful.

This old fashioned town in Belgium is a perfect place to indulge in cosy winter sightseeing. There are a number of sites to pitch up with easy access to the main tourist areas. Of course, Belgium is famous for its confectionery, so make sure you get in a mug or two of delicious hot chocolate. 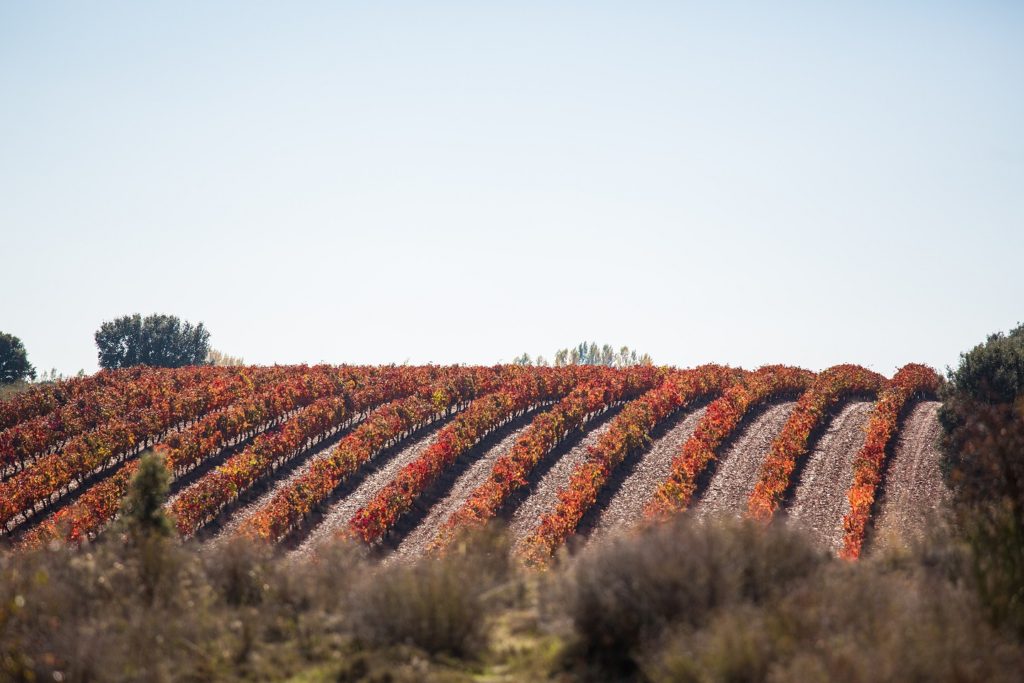 If colder months make curling up with a glass of wine seem even more inviting, where better to do it than the French town of Bordeaux. Drive past the traditional vineyards and take in the gourmet cuisine of this famous area.

The iconic German city has two Festival of Lights in October, making it a must see destination over Autumn. The tree lined Museum island and Tiergarten park by the Brandenburg gate are stunning at this time of year. Plus, once you’re done exploring you can warm up with a currywurst or steiner of traditional German beer. 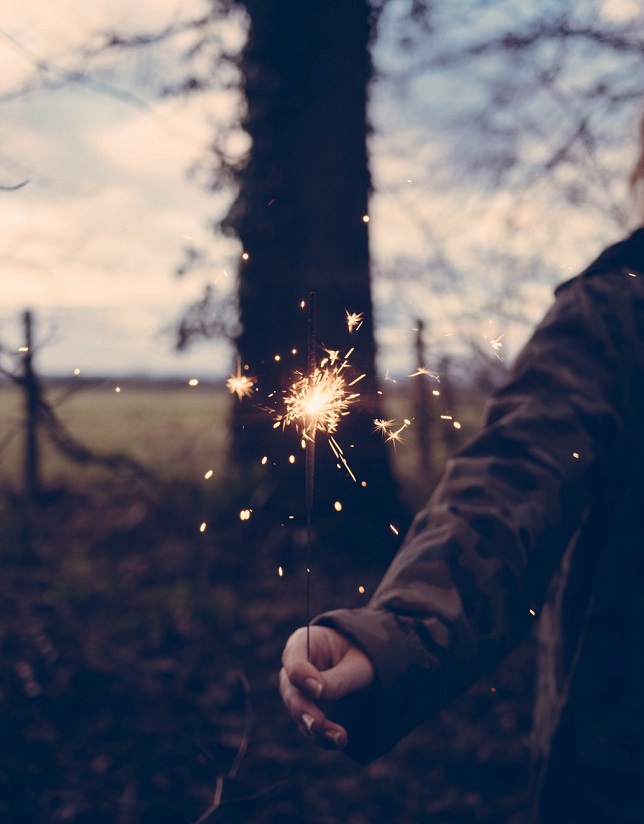 Of course, we couldn’t leave out our home country. Close to our dealership, Blackpool is home to the famous Illuminations from September, so you can wrap up and take a stroll on the boardwalk with some fish and chips. Further away, bonfire night celebrations can be truly spectacular. Skinningrove Bonfire in Yorkshire sees the town set fire to a huge sculpture each year followed by an impressive fireworks display.

If you would like to rent a motorhome for an Autumn getaway, please call us on 01772 685949 or email katiec@prestoncm.co.uk.

Have you got any recommendations for Autumn adventures? Let us know in the comments below!